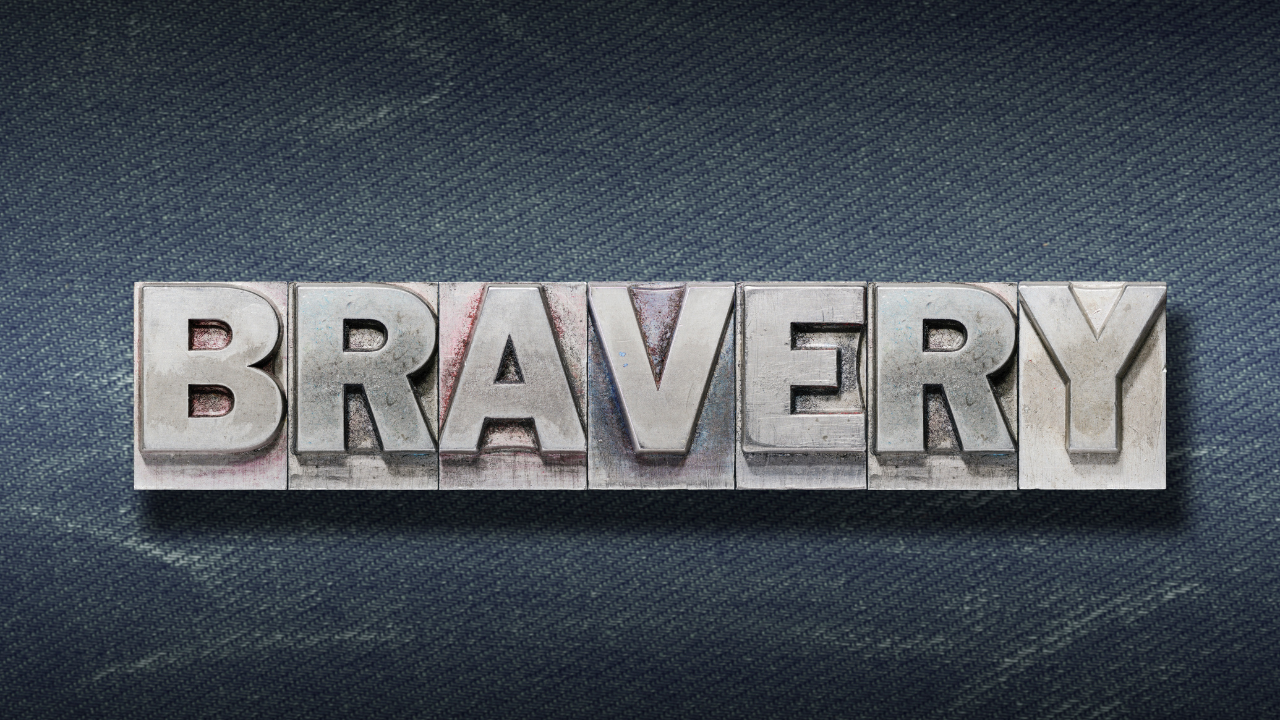 When I first started my business, I would look through the local holistic magazines and see what classes and courses other people where offering. I saw a sea of the same things over and over again. I decided that I would see what they are not offering and create my classes and courses around that idea. It is how I still do it and is one of the reasons for my business being so successful.

Sometimes we don’t want to do what other people won’t because it requires us to put ourselves out there into the unknown. Other times it might be a status thing where we think the task at hand is beneath our knowledge, skills, and abilities. The BRAVE will not care either way and see it as a way to raise their vibration to new opportunities.

When I worked in the corporate world, I often was criticized by my supervisors for not just being a manager. They wanted me to sit at a desk and manage programs and people. Not my style at all. I would put myself on the schedule so that I could better see what we needed to innovate in our programs. I focused on what our customers needed, what other clubs weren’t doing, and how we could do things better, faster and bolder than other health clubs.

While boundaries are a good thing, sometimes they keep us in a ego place that doesn’t allow us to step into something better in life. If you are fan, like me, of the Amazon Prime show, The Marvelous Mrs. Maisel, it is a prime example of this. In the last season, we see Midge putting up a boundary that she would only be a headliner and not do opening acts. Because of this she missed out on a fantastic opportunity that could launch her career into the big time, She also let down a friend who went to bat for her in order to get this opportunity. It’s interesting to me that the storyline went down this road as in all the prior seasons, she was doing the things that no one wouldn’t do and it created amazing opportunities for her. I’m curious to see where this storyline will go in the fifth and final season of the show.

➡️ What are you willing to do that other people won’t?

➡️ How brave are you feeling to step into the unknown?

➡️ What knowledge, skills and abilities do you have that will allow you the opportunity to step up your game and create new opportunities for yourself?

The ball is in your court. What do you want to do with it?