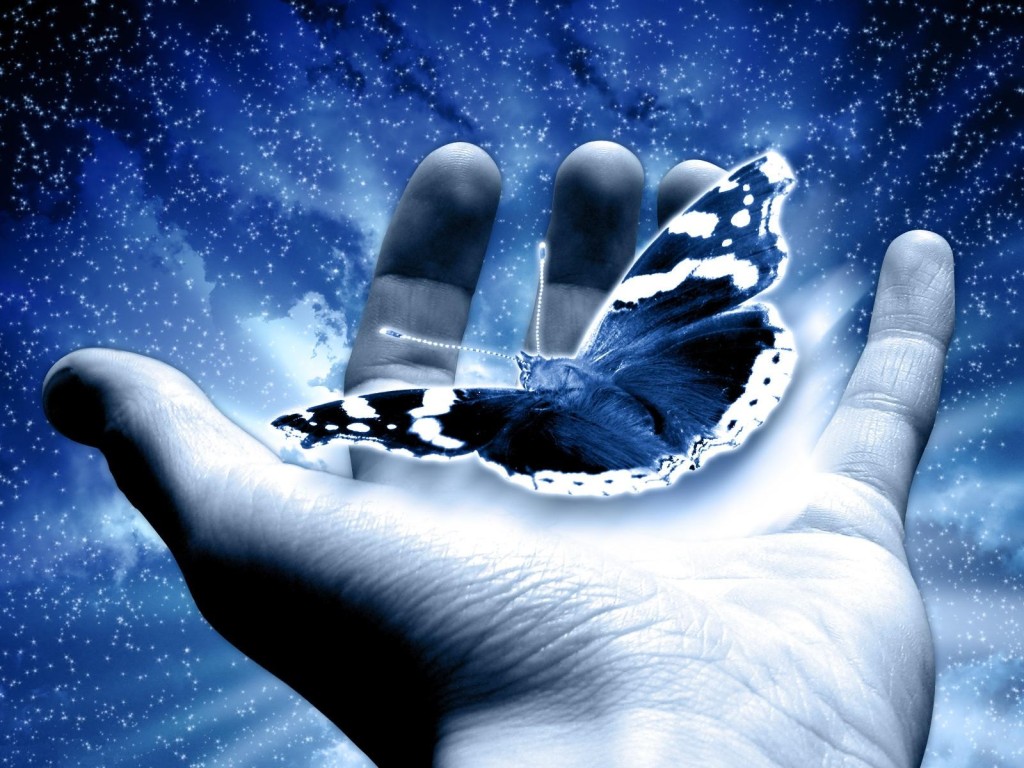 My intent today was to mind my own business and take care of the things that I needed to do for me.  I had no intention of watching the Inauguration events, or TV at all for that matter.  Apparently other plans were in store for me as I arrived at the dealership to pick up my vehicle that they had been working on since yesterday.  I was told to arrive at 11:00 a.m. as my vehicle would be ready by then.  I arrived and they were still working on my vehicle so I sat in the reception area.  Not even remembering about the events for the day, the TV was broadcasting Donald Trump’s Inauguration.

As I sat there watching, the word Grace kept coming up for me.  Just as I sat down and looked up at the TV, Barack Obama and Donald Trump were getting into the car to begin the motorcade to the event.  Obama was like a big brother to Trump, casual and at ease, while Trump appeared to be stiff and uncomfortable.  Obama guided Trump to the car as to let him know he was going to be okay and he had his back.

Pan back to the event location and in walk Bill and Hillary Clinton followed by George and Laura Bush.  Bill not too involved.  Hillary smiling and engaging with people.  The broadcasters kept saying that “this was to be her day”, blah, blah, blah.  As I watched her settle in, she looked at peace.  She looked rested, comfortable and totally at ease.  To me, she looked like a woman who understood the democratic process and still believed in our system of government.

The camera focuses on George Bush. I can only imagine his past week with his mother and father both having health scares which required hospitalization.  We would have understood if he didn’t attend. Yet, he did and engaged in this celebration of democracy we live in.

Michelle Obama and Jill Biden arrive.  First class all the way in how they carry themselves and behave with people.  They don’t look uncomfortable at all and engage with the people around them. Large and in charge.

The Trump children arrive.  Stiffness.  No smiles. Uncomfortable as if afraid to make a wrong move.  At one point Baron, the youngest Trump who is at the back of the pack of the five-some, walks too closely to the rest and his step-brother adjusts his gait to keep the spacing appropriate. I’m sure a Secret Service protocol and probably not noticed by many people but it caught my eye.  Back to the stiffness until they arrive at their seats.  As I’m watching, I’m wondering what they are thinking.   Have they been so well-trained throughout their lives to be disengaged from everything around them at events of this magnitude?  Wake up!  In ten minutes, your father is going to be inaugurated as our next President.  Aren’t you excited?

I look at the clock hoping that I can leave before this event gets too far and I get pulled in.  Luckily, the receptionist at the dealership was chatting with me through this about sugar and how she loves it.  Yup, I’m the person you want to talk to about eating sugar.  I give a few comments on food, acidity, fruit, etc. Somewhere in there I think I promised her a cashew cream cheesecake.  She’s lovely and a good distraction as I’m thinking, “When is my car going to be ready.”

All in all, 90-minutes after I arrived, my car was ready.  I did watch parts of the speeches but wasn’t engaged.   I remember thinking, “What an interesting juxtaposition of behaviors from the outgoing President and his wife to the new.”  Engaging turns to rehearsed and stiffness.

I don’t get involved in political issues.  I do my part to embrace the rights that have been given to me by my country and those before me.  I don’t have any opinions on what is coming for us as I’ll deal with it as it happens.  I don’t get emotional about what might happen, again choosing to respond in the present moment.  I see change coming.  Not good…not bad.  Just change.  If we focus on ourselves instead of looking outward and feeling like things are “happening to us”, we’ll all be fine.  Mind your own business. Mind your own economy.  Handle your life as if it is a blessing given to you and you didn’t have to do anything to earn it other than to show up.  Stand up for what you want and desire and pay attention to the one thing you do have control over…how you choose to respond to each situation.  That is the ultimate in Grace.

2 thoughts on “Grace in the midst of change”